Did you install Bongo but it doesn't show up inside Rhino 5?

What does that mean? How can I fix it?

When you install Rhino 5 on a 64-bit machine, it will automatically install the 32-bit and the 64-bit version of Rhino 5. The shortcuts to the different Rhino 5 versions should say Rhinoceros 5 and Rhinoceros 5 (64-bit). The version can also be seen in the splash screen that comes up when Rhino is starting 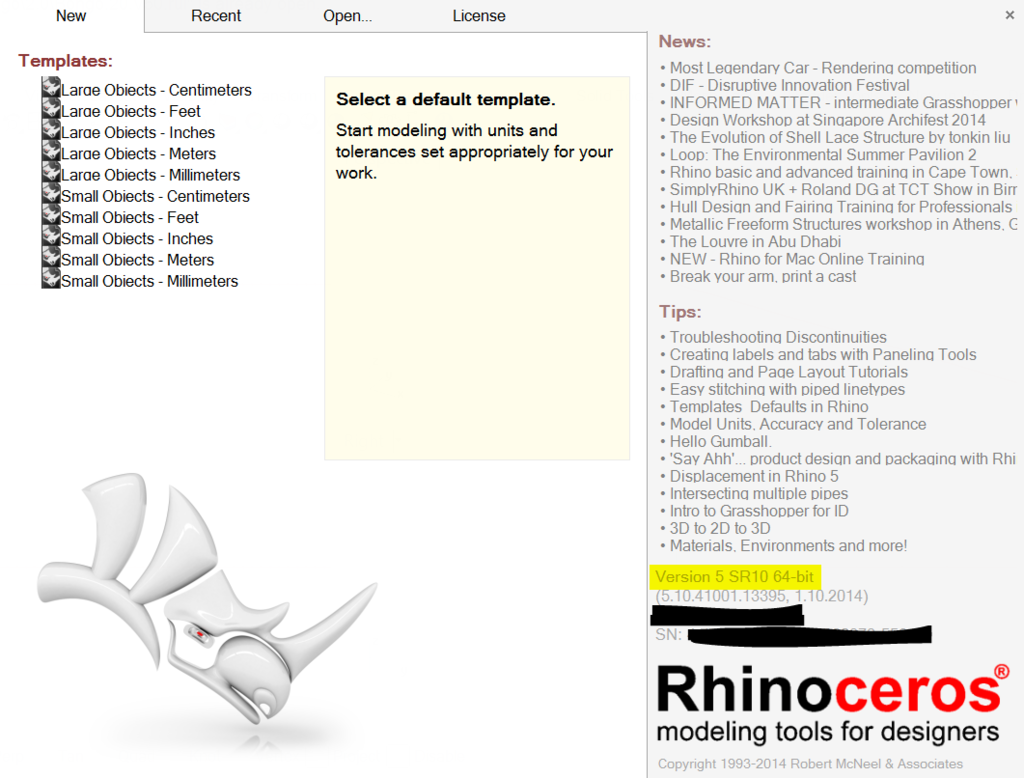 When you go to the Bongo download page, Bongo will automatically detect if you're using a 64-bit or a 32-bit machine and offer the installer based on your operative system. If you're having a 64-bit system and you're using 32-bit Rhino 5, you'll download and install the "wrong" version of Bongo. Bongo will install fine, because the 64-bit version is installed, but it won't show up inside 32-bit Rhino5.